So what does that mean?  Well, you could be thinking about a past upsetting or traumatic memory, or you could be worrying about the future, or maybe thinking a thought that you often think over and over, like ‘I’m not good enough’ or ‘There’s never enough money.’   Those thoughts  typically triggered the fight or flight response, with Tapping you can disconnect so that they no longer trigger the fight or flight response, the anxiety, the fear, the panic, the stress.

For example, if you knew a veteran of the war, a soldier who came back from war, who has seen inexplicable horrors, they often have intrusive memories of something horrifying that they saw.   When  they have those intrusive memories, what happens clinically in their body is they experience the full-blown fight or flight response. It’s called a flashback.   It’s as if the event is happening all over again.   Up until the occurrence of Tapping, they’re almost basically incurable without medicating. Tapping is the only mind-body tool that is successfully curing veterans of post-traumatic disorder, and so the old memory no longer triggers the fight or flight response.

Alright, so maybe you’ve never served in a war…how does Tapping help you?

We’ve all  had a friend that has self-esteem issues. Perhaps they had a parent who was highly critical or embarrassed them or criticized them and said they weren’t not good enough.   As a friend, you know, that it  is not effective  to say to that friend, ‘You should just think positively about yourself. You’re a good person. You should just have confidence’, because they just are buying it.  This is where the technique of Tapping has been found to be exceptional, because the thoughts that have been running through their head about their own value and their own esteem, running through their life for decades, triggers a full fight or flight response in them: fear, embarrassment, shame, not good enough.  Tapping will effectively disconnect that thinking from the person who is experiencing it like it’s real.   And when they are no longer experiencing like it is real, they can start feeling more confident and worthy.

In my mentoring practice I regularly use Tapping to transform bosschicks around their perception of money and their wealth in general.  Why do I use a mind body connection tool to help bosschicks focus in on their money?   Let’s take a look at the Savings type of money.   Think about, or write down, the dollar amount of savings you have right now, in this moment.  Not your 401K, pension or investments, but actual liquid savings that you would use if your car where to breakdown. Now breathe deeply, and take a good look at that number.  What is the feeling in your body as you look at that number?  What are the emotions you feel as you see that number?  What are the thoughts running through your mind? I’ve worked with dozens of women, and an overwhelming majority have said to me the number makes them feel “afraid”, “sad” or “overwhelmed” and that they immediately feel “unsafe” or “unsupported”. 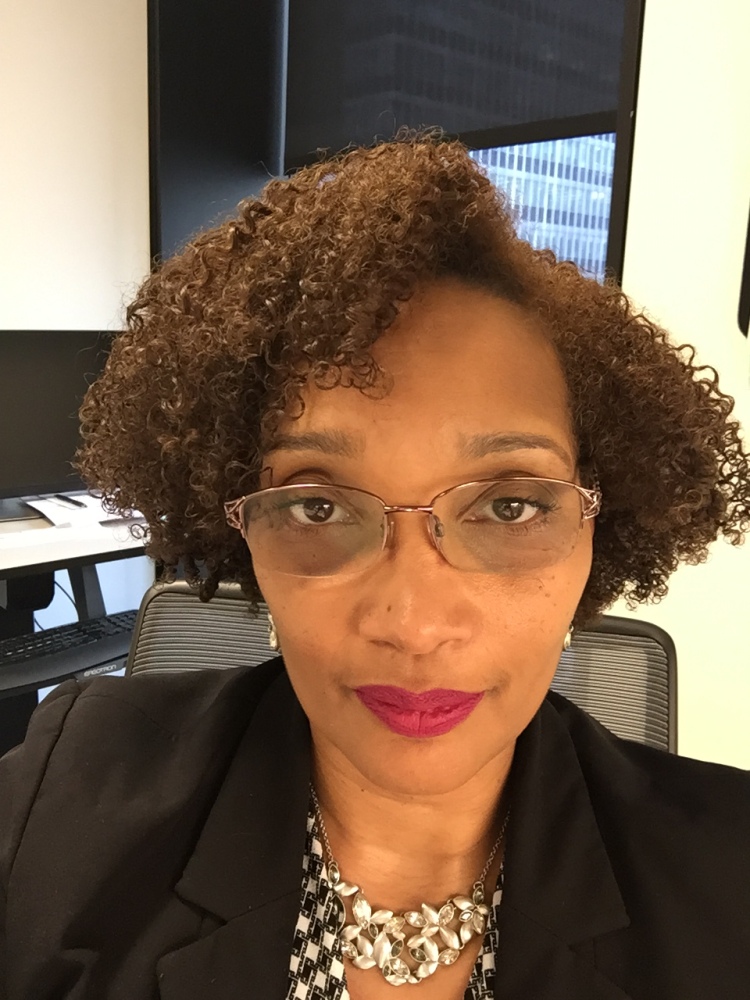 For More Information On Tapping, Check Out My Video Here

That’s why I use this mind-body technique of Tapping in my Transformational Wealth mentorship program, because this is a mind-body problem. Your money has a mind-body connection for you, and it has your whole life.  In fact, every time you think about your savings, or your debt, or your income, it triggers this full-blown mind body response.  Now if this full-blown fight or flight response is bringing up fear, panic, I’m not good enough, shame, embarrassment, sadness, then you are literally up against an inner wall. That’s why we use the mind-body tool.  We use a mindbody tool for a mind-body issue.  That is the component that is missing from most mentorship and coaching programs, making the mind-body connection.

Below are the tapping points.